Why the Entire World Enjoys the Taste, Aroma, and Flavor of Brazilian Coffee 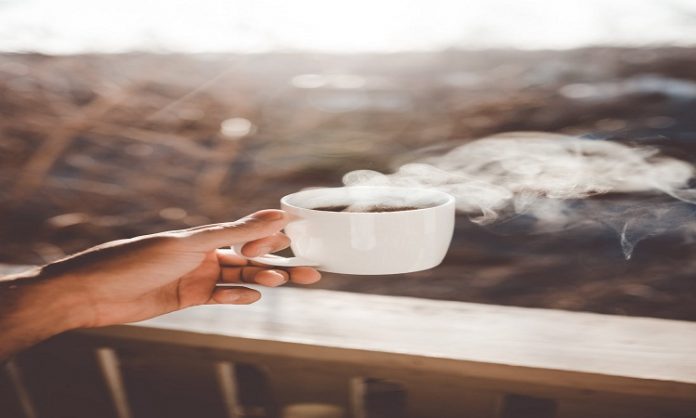 While Brazil is mostly known for its amazing soccer players Christian rainforest and beautiful women, it also happens to be the largest producer of coffee in the world. Before the Second World War, Brazil accounted for more than half of the world’s coffee production. At present Brazil produces approximately 30% of the world’s production as a consequence it plays a major role in influencing the price of coffee in the world market than any other coffee-producing country.

Bulk coffee buyers like Starbucks and other commodity traders that Import Coffee from Brazil considers Brazilian weather and coffee crops meticulously. Natural phenomena like drought, frost, and other bad weather conditions can substantially affect the prices of coffee in the world market. Similarly, an abundance of the crop with yeilds above normal can cause the world coffee prices to go down.

Coffee was first introduced in Brazil back in 1720 from French Guiana. It is believed that there is no native Brazilian variety of coffee. Brazilian coffee is more like a marketing terminology to distinguish itself from the different varieties of Arabica beans. Due to the favorable climatic conditions and processing techniques, the world consumer gets to exploit a wide variety of coffee. Most Major blends of coffee contain coffee beans that are harvested in Brazil.

One of the most distinguishing characteristics of Import Coffee from Brazil is its unique curing method. Brazilian variety of coffee remains and is washed and is sundried. Due to the geographical characteristics, only 5 of Brazil’s states can produce the majority of the coffee. Brazilian coffee is classified based in the states where it is grown. Knowledge about the region where the coffee beans are grown is as important as the climate and geography substantially influence the quality of the bean.

Typically 3 methods are used to process coffee in Brazil: wet (washed), semi-washed (pulped natural), and dry (natural). One of the major advantages of Brazil over any other coffee-producing country is its excellent weather. Brazil experiences superb weather all year round and the geographical location makes it suitable for the harvesters to process coffee using the dry method.

Brazilian territories usually share a two-season pattern: the rainy season and the non-rainy season. As a consequence, flowering and cherry maturation is a consistent process. Brazilian harvesters get their coffee using the strip packing method or duet mechanically.

Wet processing helps in removing the four layers surrounding the coffee bean. Coffee that is obtained after the wet wash is cleaner, fruitier, and brighter. Wet processing is only used for a very small portion of the coffee processing.

Dry processing involves the coffee beans being dried while they are still inside the cherry. It produces coffee that is heavy in body smooth, sweet, and complex. However, this coffee requires a long driving time and includes lesser fomentation. Dry processing is a more difficult technique. The harvesters invested a significant amount of time and resources to develop a perfect drive system that would prevent fermentation.

In the semi-washed process, the coffee cherry skin is removed along with the parchment. Most of the mucilage remains attached and it is prepared for drying. After pulping the fermentation phase is skipped. Coffee beans are placed on the patio for drying. It results in a coffee that has more flavor consistency and acidity. The taste is usually sweet with a bit of citrus flavor. This variety of coffee is considered to have more body and complexity than washed coffee.

Import Coffee from Brazil proves that not all varieties of coffees are equal. There are is a distinct level of quality taste and texture with coffee from Brazil. It is one of the reasons that Brazil is the largest producer of coffee in the whole world.